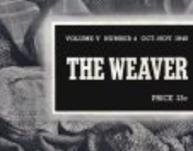 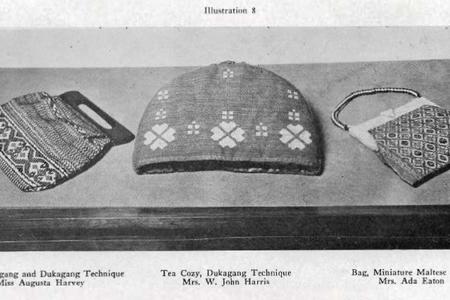 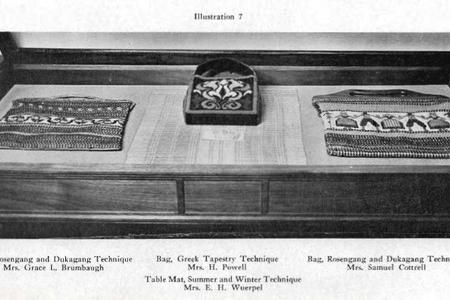 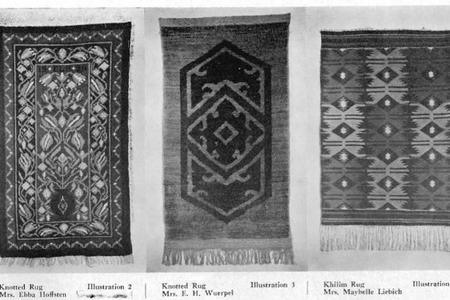 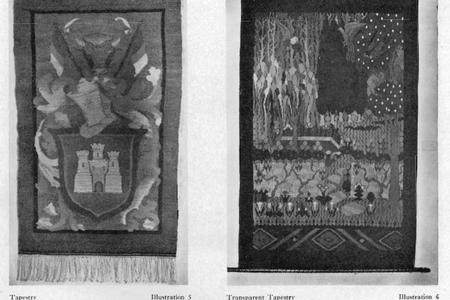 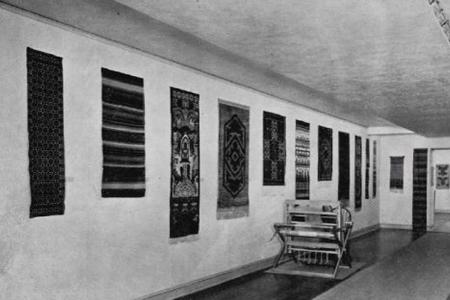 The Weavers' Guild of Saint Louis was organized in 1926 by a group of eight or ten enthusiastic weavers. Stimulated by the influence of the late Lillian Glaser under whom they had studied, they felt the need for an organziation which would hold regular monthly meetings where weavers might compare notes and discuss common problems. From this small group the Guild has grown until there are about fifty active and associate members at present, all living in or near Saint Louis. in order to be an active member a weaver must submit an article each year to a jury composed of five members. Every two years the Guild holds an exhibit of its work and everything displayed must pass the jury.

In addition to stimulating interest in handweaving, the Guild has as its constant aim the raising of the standard of handwoven materials. At the monthly meetings programs are presented which are intended to acquaint the weaver with handweaving of all countries and periods as well as the adaptation of the craft to modern life.

During the month of November (1939) the Guild was privileged to hold its biennial exhibit in the galleries of the City Art Museum. The eighty pieces displayed included a wide variety of articles in thirty-nine different techniques. The exhibit was divided into two galleries, the larger one contained chiefly rugs and wall hangings while in the smaller one coverlets and linens were displayed. Demonstrations of weaving were given for the public on Saturday and Sunday afternoons.

Bags, table mats, a portfolio, pillows and a tea cozy (illustrations 7, 8, and 9), were exhibited in long cases in the same gallery. All of these pieces were notable for excellence of workmanship and finish as well as originality of design and pleasing color selection. Illustration 10 includes some of the more interesting linen pieces. These were significant for beauty of texture as well as the skillful handling of the pattern. Three of the five coverlets were of the summer and winter variety and the other two were in four harness overshot.

Article from The Weaver